Diana Nuttall is, a dynamic innovative cello teacher, a leader in the Suzuki Community, and a performing cellist. She has taught in Edmonton Alberta for more than 30 years, producing many fine students and life-long lovers of music. Thoughtful, and with an academic interest in language, music and learning, Diana’s articles on teaching music and music reading have been published regularly in the Suzuki Association of the Americas’ Journal. Diana was the Director of the Alberta Suzuki String Institute in Edmonton from 1998 to 2008.

She received her Bachelor of Music in cello performance from the University of Calgary, a Certificate in Adult Education from University of Alberta, and has studied Philosophy of Language and Language Learning at a Master’s Level.

An enthusiastic and expressive performer, Diana performed cello for more than ten years with a Flute and String Trio Quartet: Vivace, and as the cellist in the piano trio, Trio con Brio. Branching out into alternative music genres such as Blue Grass, folk, and Latin music with Colectivo 97, is a major focus in her work as a performer now. In 2014 she performed in the play “Queen Lear” as “The Cellist” improvising and using music instead of speech as the third character in the play at Shadow Theatre. A recent appearance was in the musical “The Last Five Years” which was nominated for Best Musical of the Year in Edmonton in 2015. She freelances in the Edmonton area.

Diana’s interest in the relationship of music to language led her to the work of the great Music Pedagogue and philosopher, Dr. Shinichi Suzuki. She apprenticed teaching Suzuki Method with Yoko Oike Wong, the first Suzuki Teacher to come to Canada. Diana furthered her study of Suzuki Method with major American Suzuki Cello teachers such as Tanya Carey, Rodney Farrar, Carey Beth Hockett and Rick Mooney. In 1991, she was privileged to go to Matsumoto, Japan and study with Dr. Suzuki himself.

Now, in demand as a clinician at Suzuki institutes and conferences throughout North America, Diana enjoys teaching a variety of levels from Pre-Twinklers to Advanced Post Volume 10 students. In 2016, she taught a Masterclass in Cusco, Peru.

As a Suzuki Parent, Diana learned the ins and outs of practicing regularly with a child. Her Certificate in Adult Education from University of Alberta helps her to communicate well with parents. 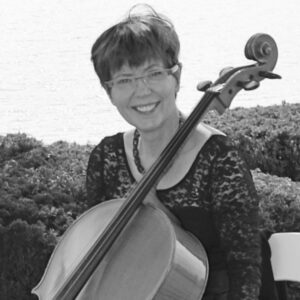 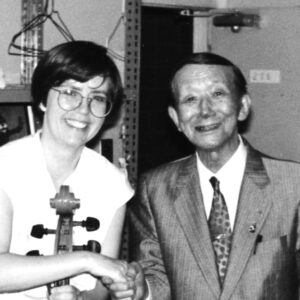 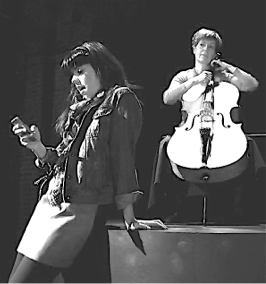 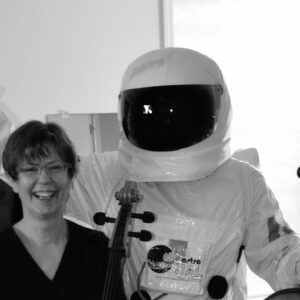 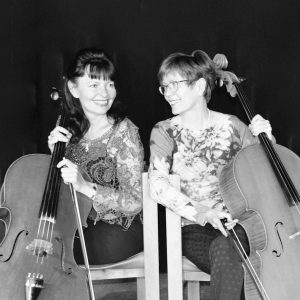